Is your PC not turning on? Yesterday we were assembling a new ASUS PC. The power supply had all the relevant components connected to it, however, when turning on the power switch, nothing happened! There was only a faint blinking from the standby power (SB PWR) switch, shown below: 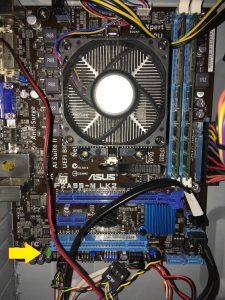 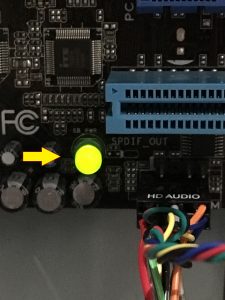 We then disconnected all components that are not necessary for booting the PC from the motherboard, so we just had the basic things connected to the power. Alas, we still had the same problem.

After trawling through many tech blogs we could not find the answer to the solution..there was talk of the motherboard not receiving enough power, and that something connected to it was causing it to short circuit. However we only had the necessary things attached to the power source (motherboard, pwr switch and CPU fan) so we couldn’t see what was causing the problem.

A quick resolution to this problem is to check that your motherboard has stand off screws. 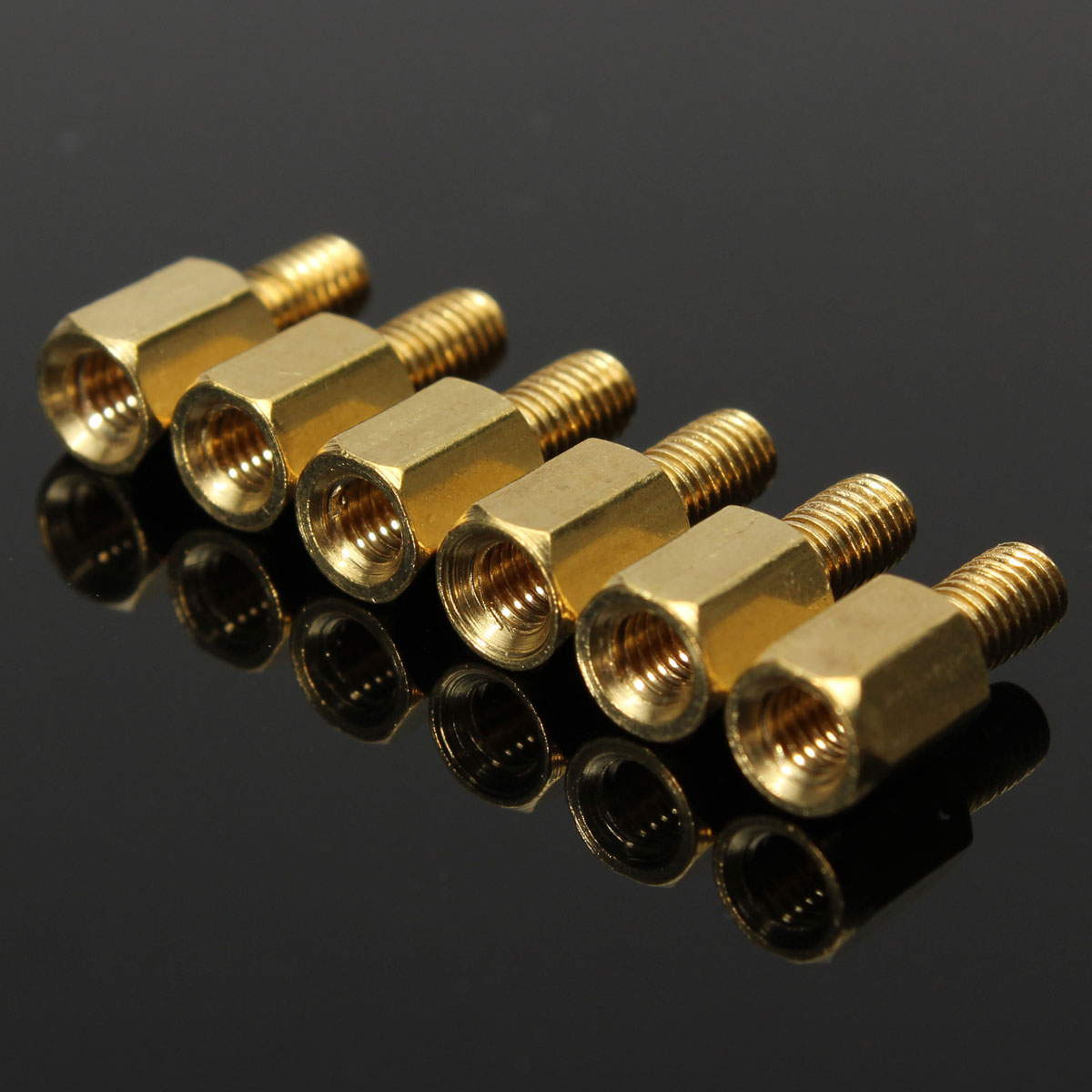